A place to keep us informed of the goings on in your tanks. - Tank Logs - For the marine keepers!
Post Reply
125 posts

Fishy friends in the salty 40L:
Two gobies and their pistol shrimp. 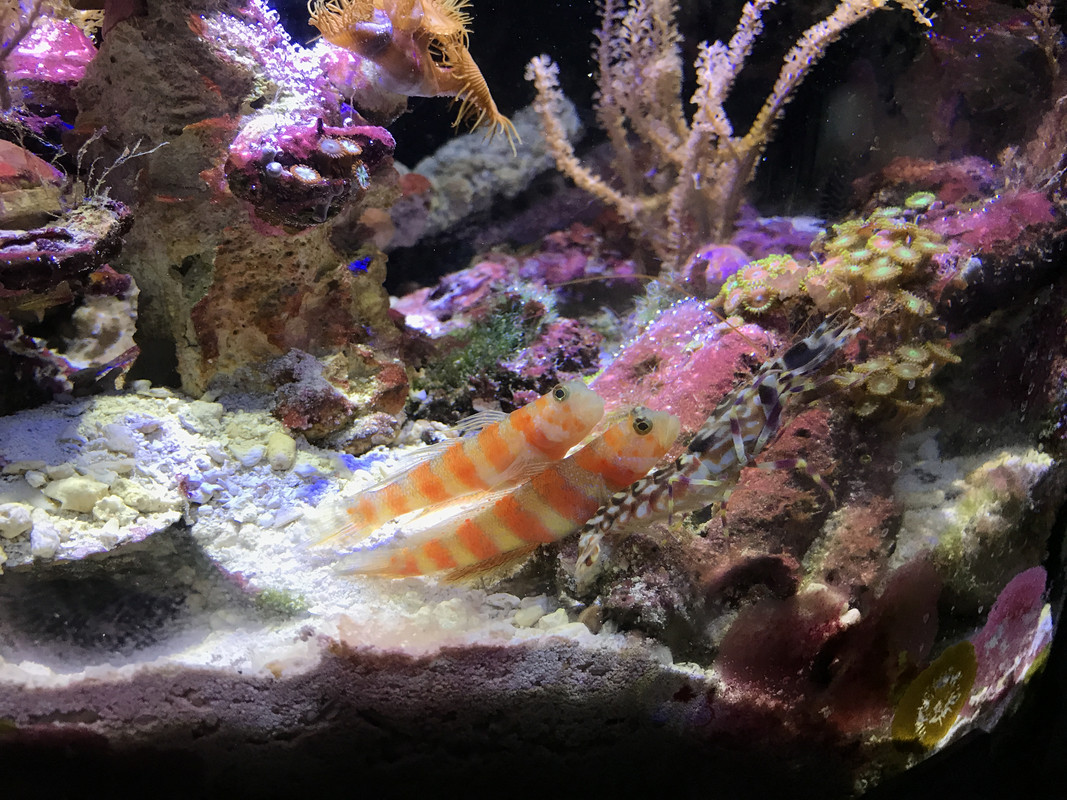 Starting to fill the 200L cube 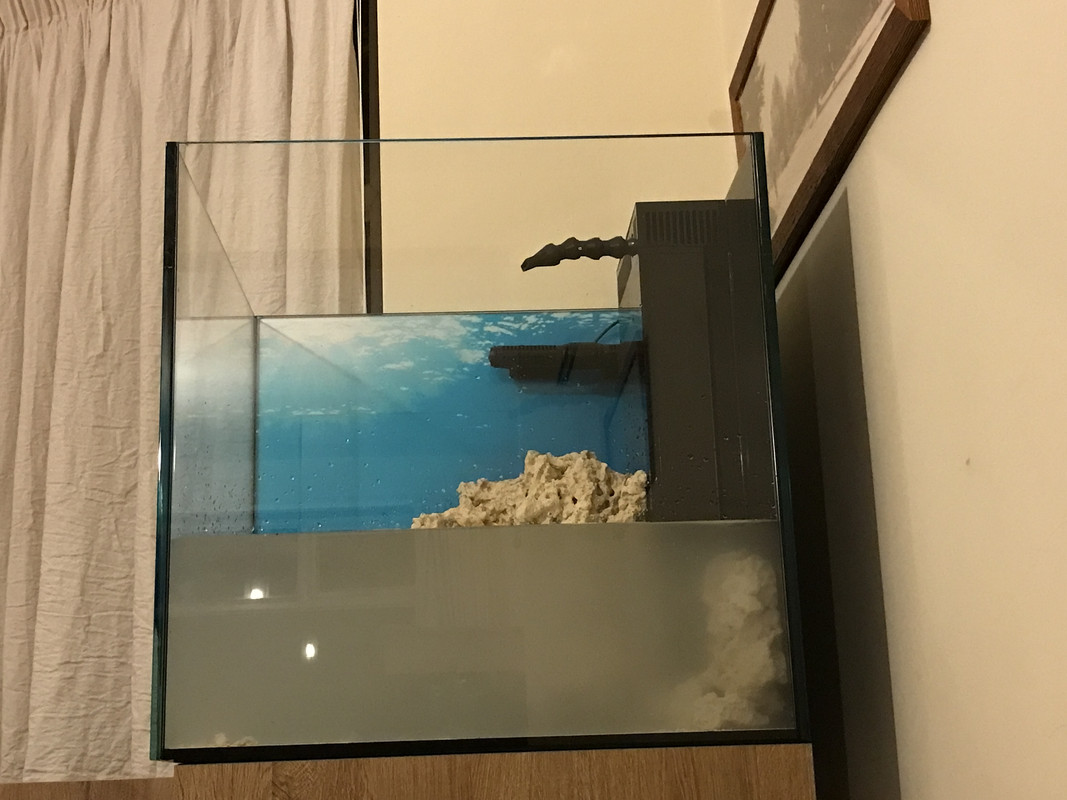 Will you be transferring the stock of the 40l over?
Top

I haven’t decided yet. I am setting up the 200L to be suitable for the gobies and shrimp, and they do occur in the Maldives so they almost fit the biotope. They’re getting quite old now, not sure how long they live.

Most of the corals in the 40L (zoas, gorgonians) don’t fit the Maldivian biotope. The Sarcophyton would, but not ideal with my plans for an SPS-dominated tank.
Top

I think gobies would be the only reason I'd ever consider a marine tank.

Oh, and I'm not considering one.
Top

My favourite!! Well jeal I be!!
Top

Oh, and I'm not considering one.

Yes!! Been there, done that - totally worth it!! If u don’t go the low tech rout!
Top

I went to Burscough Aquatics today, a useful trip despite Northern Fail adding a half hour delay in each direction.
I have bought a skimmer for the new tank, a Bubble Magus C3.5. I haven't yet installed it - a job for the weekend.
I also discussed the other remaining hardware I will need, including a GFO reactor and of course the lighting. I have saved my money on both for now!
The tank has been cycling for a couple of months and seems to have developed quite well.

I have also added the first livestock to the tank. There's a little bit of algae starting to show, so I bought some snails: 2 banded Trochus and 3 spiny Astrea. They seem to have settled in and are browsing around.

We discussed the eventual fish plans, and Steve at Burscough recommended that I could transfer my gobies and pistol shrimp to the new tank as some initial livestock. That would make more sense than starting with any of the other fish I am considering. I'm going to leave it a week or two and make sure the snails are doing OK, also I'm going to add some more pods.
Top
Post Reply
125 posts