A place to keep us informed of the goings on in your tanks. - Tank Logs
Post Reply
91 posts

nah should be ok.
Top 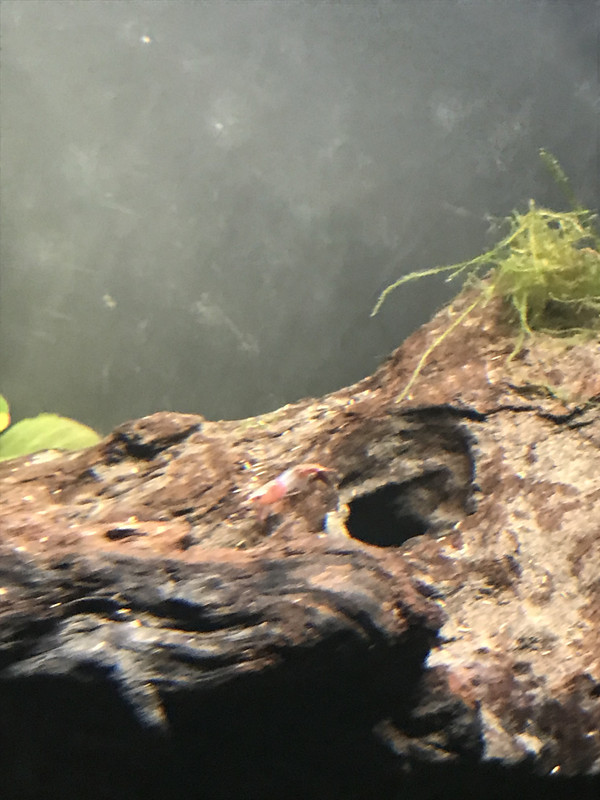 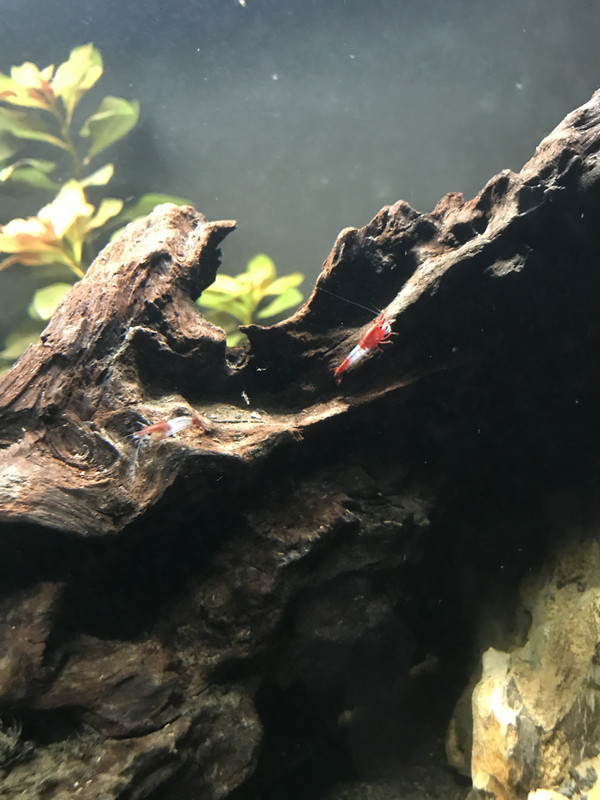 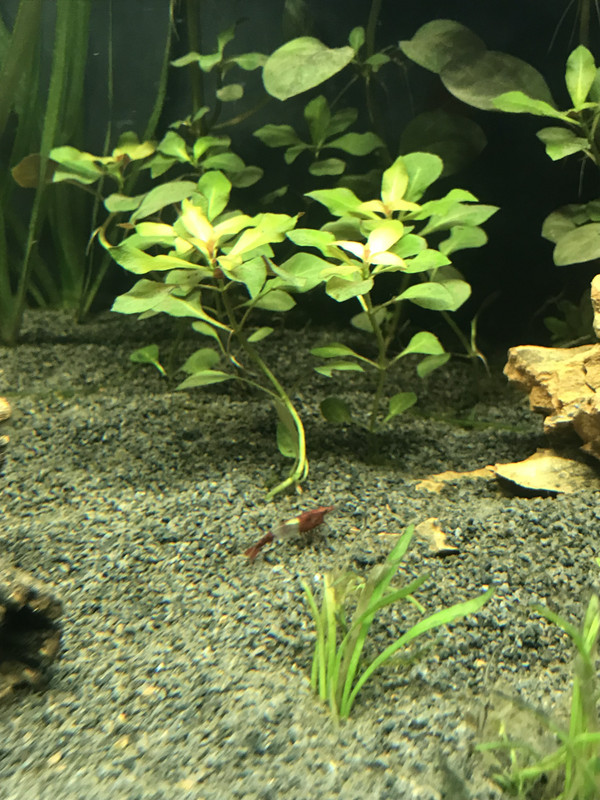 As mentioned, after cycling any tanks over the past 6 years or so, this time I wanted to try a ‘silent cycle’

A friend has used this before and never saw any spikes. The theory is, you heavily plant the tank when starting up, leave it until you are satisfied everything is growing nicely, then slowly stock the tank. The plants should eat up any ammonia/nitrites/nitrates before they become toxic.

Well, this hasn’t worked for me as I’d hoped... I was happy with the growth and parameters before adding my shrimp. But the day after I had an ammonia spike, it didn’t last very long at all, seems it quickly went through that stage of the cycle and converted straight to nitrites, have been doing multiple small daily water changes to keep them safe without disrupting the other parameters which have stabled out nicely.

I have barely fed anything and there’s nothing else in the tank other than some hitchhiker snails which arent a problem at the mo, I’l pick up some assasins if they get out of hand.

My friend used even more stem plants than I did’ I’m thinking this is possibly where I have gone wrong...

But for anyone thinking of giving it a go, please be careful and diligent with your water testing/changed as it isn’t as straight forward as described in some articles I have read (Will post some here it anyone wants/i’m aloud, not sure on the rules for links haha)

Anyway, luckily I have only lost one of my 10 Rili’s, I’m hoping they recover ok, the nitrite stage should surely be over in the next few days. Will definitely be going back to fishless cycling in the future
Top

Thanks for your honest appraisal.
Top

Well actually after todays water changes, I seem to be back on track, fingers crossed I’m through it! 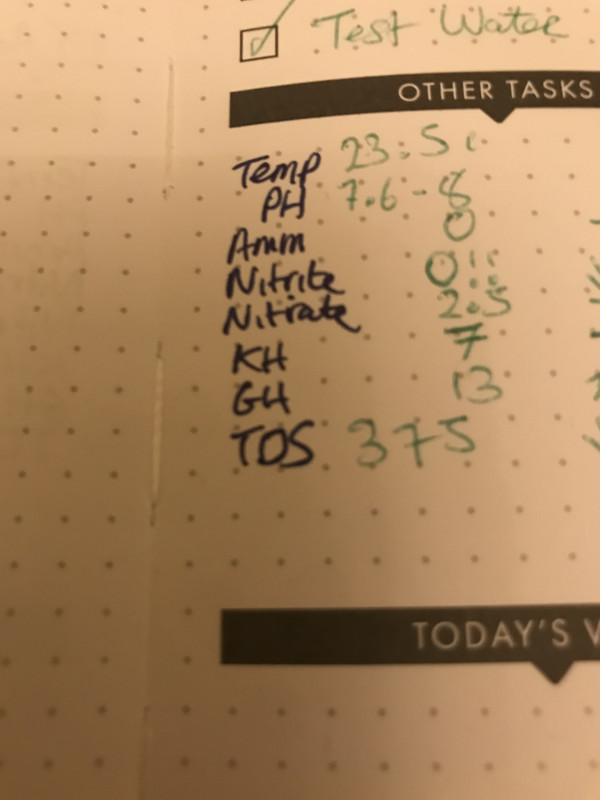 It should be relatively quick with a small bioload, but yes, you should always keep your eye on parameters when adding new stock.

Oh, and you can post links to relevant information.

Looking good now mate! Nitrates nice and low is a bonus as well. Is the TDS normal for your hard water? Its a new test to me so not sure what we should be looking for

plankton wrote: ↑
Thu Dec 12, 2019 8:25 am
It should be relatively quick with a small bioload, but yes, you should always keep your eye on parameters when adding new stock.

Oh, and you can post links to relevant information.

Yes fingers crossed, long term even I dont plan on having a huge bioload anyway. I was tempted to add a red bristlenose but I’ve kept them in the past and they’re messy little buggars

Here are two guides on ‘silent cycling’, the second says to add fish after 3 days, I’d advise against that, but its worth a read