A place to keep us informed of the goings on in your tanks. - Tank Logs
Post Reply
108 posts 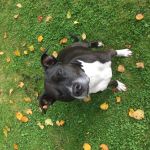 Got the new tank filled with the garden hose lucky it was such a nice day,
Got heater and filter up and running, was worried about the filter at first as it sounded like a washing machine, thankfully it's settled down now, still nowhere near as quiet as my Jewel tanks but I suppose that can't be expected, at least it's stopped hissing and spitting like a mad beast

quite cloudy at the moment so the pictures are a bit dark, also the rock in the middle wont be staying it's just weighting down the twigs, if they wont sink will have to find some nicer rocks or the pebbles might do it, anyway it will be ok for now. 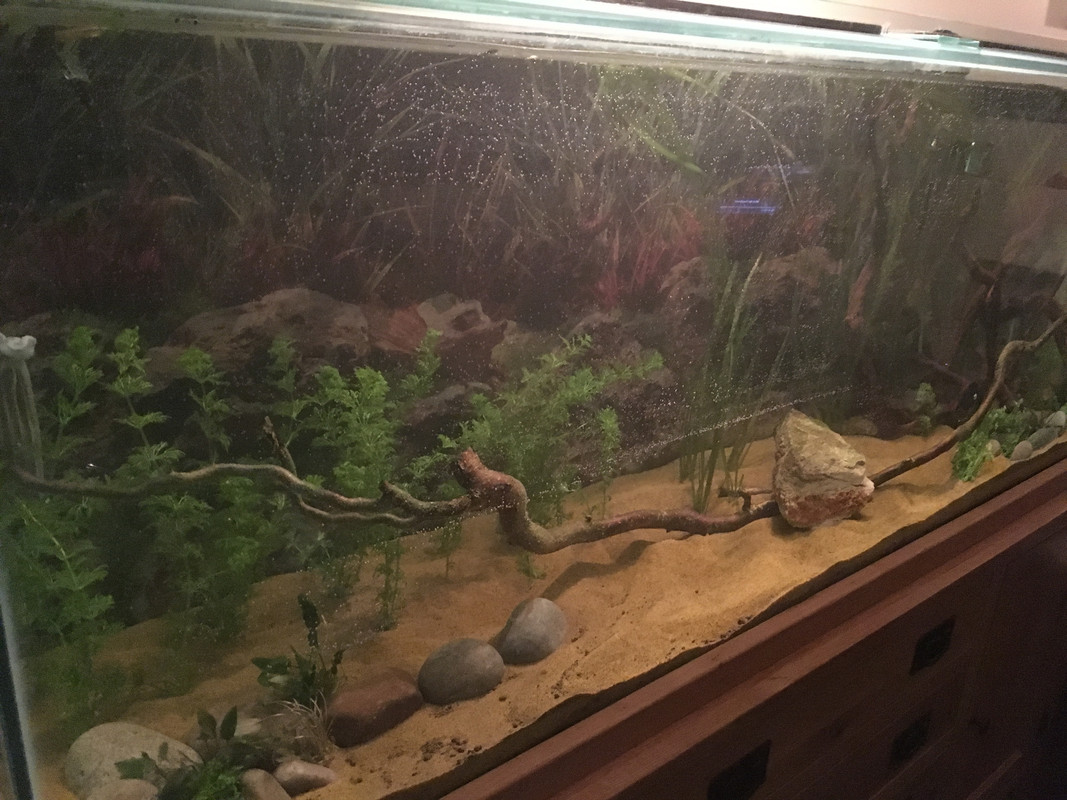 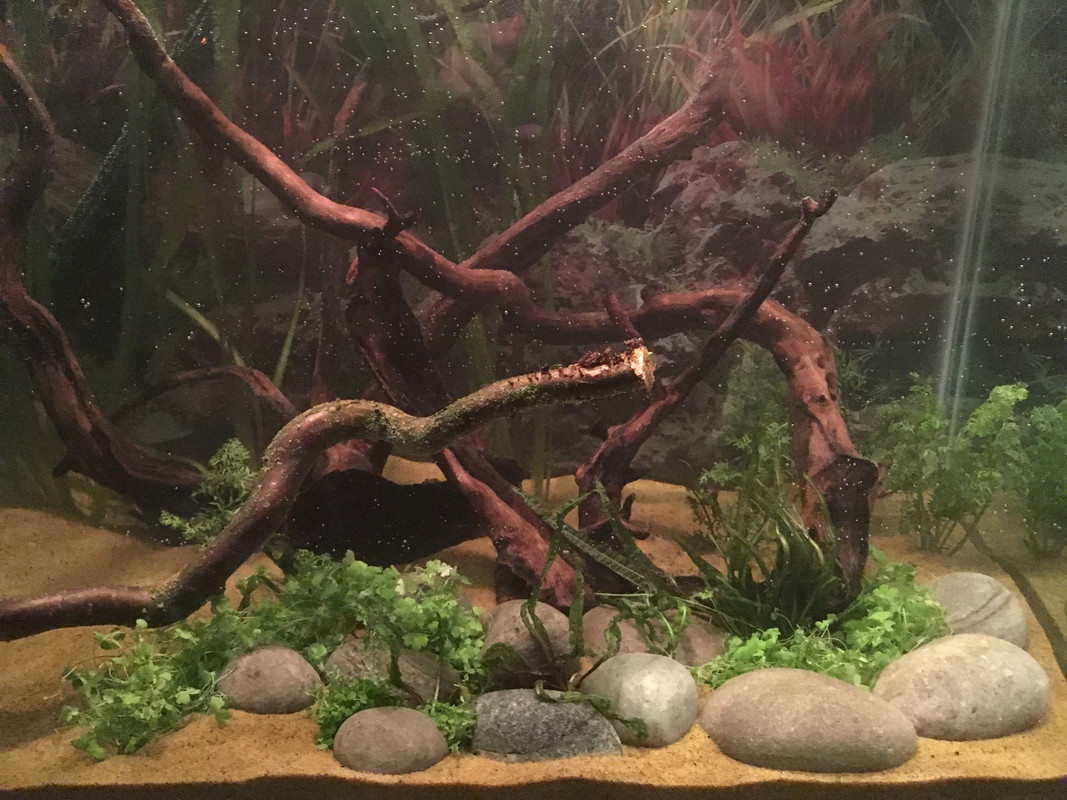 OCD moment, the brown pebble on the left needs to be the other way round!

Ring-a-ring o' roses, a pocket full of posies, A-tishoo! A-tishoo! we all fall down!

You will have to help me out with which rock Martin they all look much the same to me!
180l small fish community
350l medium sized fish community
Top

Today it was the turn of the 180, gave it a good clean out, moved small log into big tank, removed the other logs to clean the algae off before putting them back, caught 3 of the biggest fish, my pair of Boesmans Rainbow and the single pearl danio and transferred them to new tank, trouble with hair algae is you can't see it very well during the day so it's not until I switch the tank light on after dark that I can see all the bits I missed 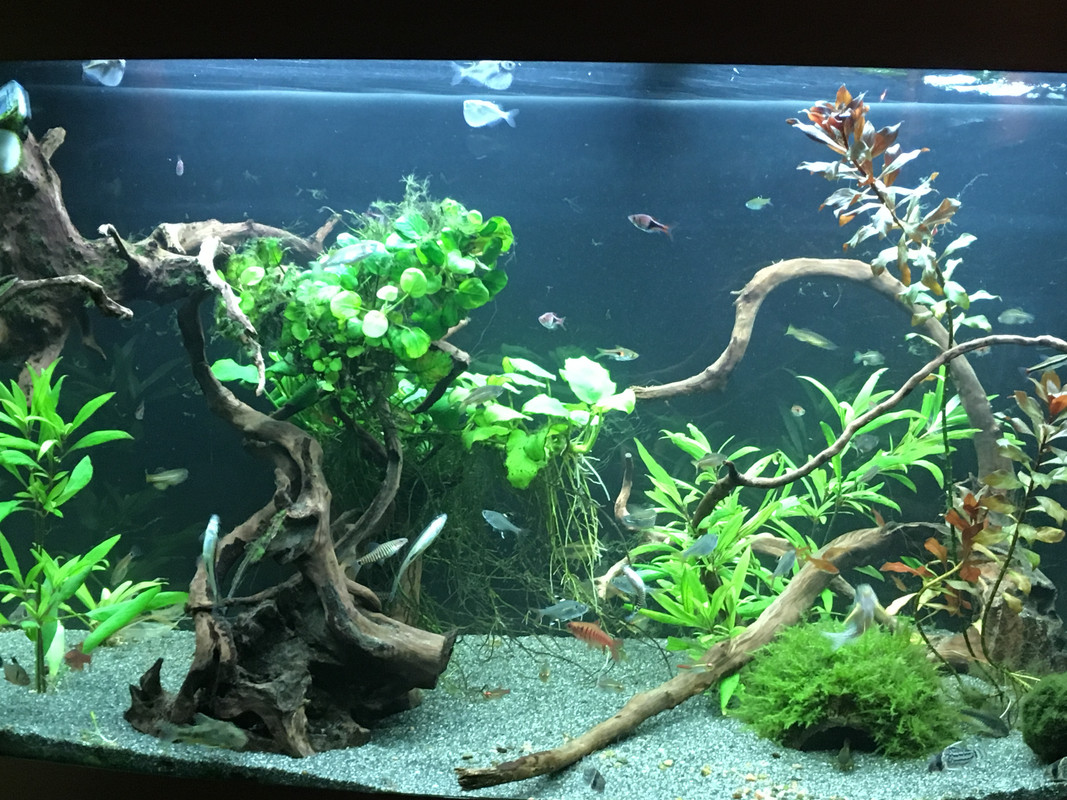 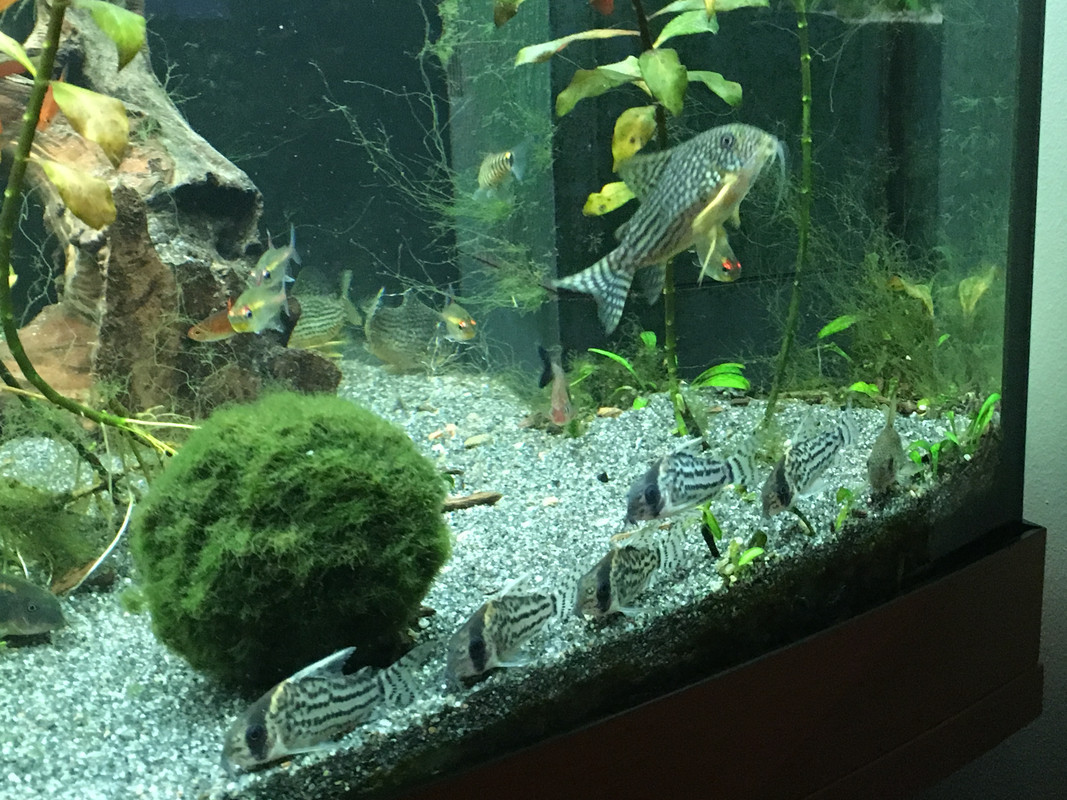 pictures of fish in their new abode, filter media has been transferred with them, will keep an eye on the levels but should be ok,
that's it I'm all tanked out now, not sure what to do tomorrow, anything but housework things really will be dire then 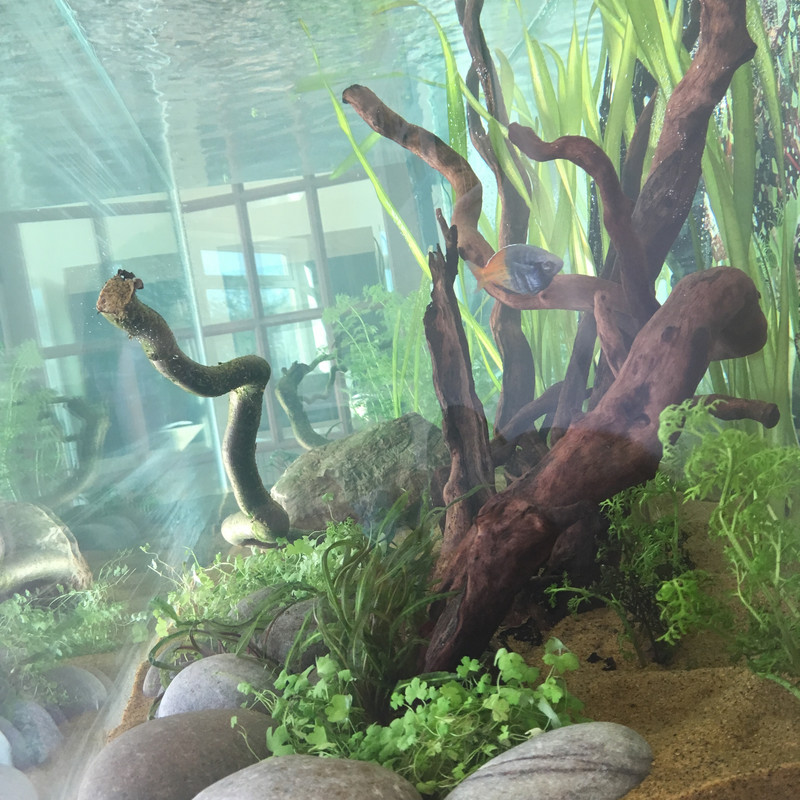 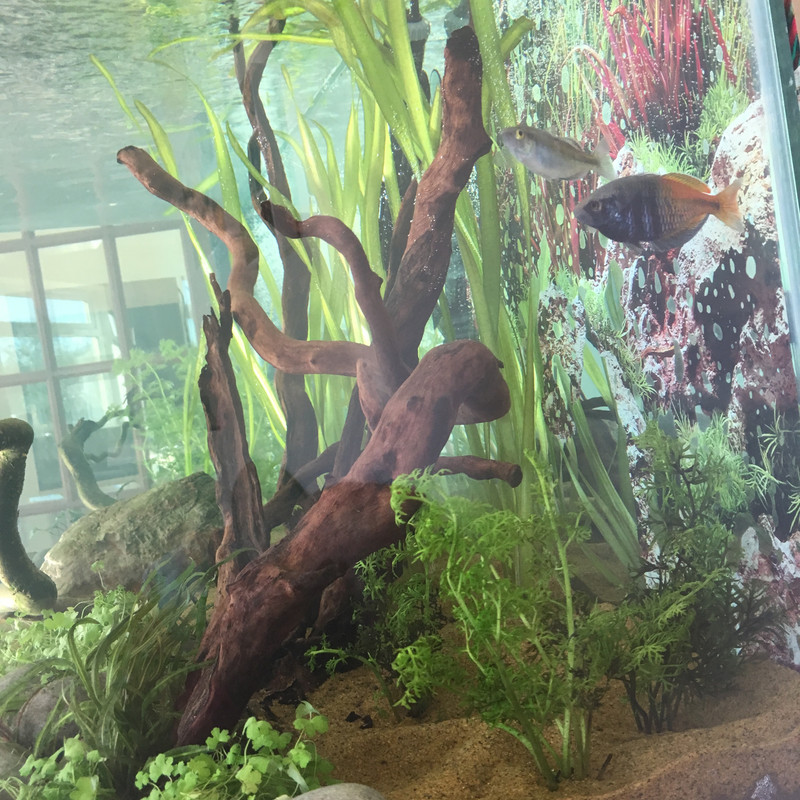 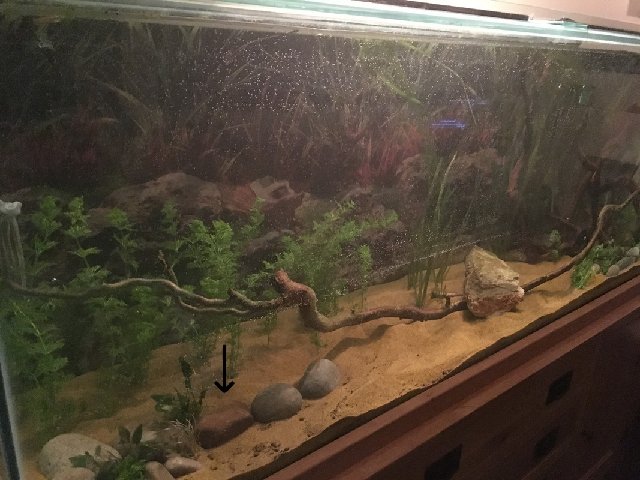 Ring-a-ring o' roses, a pocket full of posies, A-tishoo! A-tishoo! we all fall down! 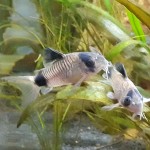 You wait ages for a cory to turn up and then they all turn up together.

Sounds like you had fun sorting out the tank. Looking good and I'm sure your fish will enjoy it.
I'll be doing some weeding out of my tank this weekend and, like you, anything else to avoid doing housework (those windows need cleaning but I'm hoping for some rain

(The sterbai being the sergeant